Not so long ago I was sent a beautiful new bra to review. Unlike my other bra reviews, this one was a little different. 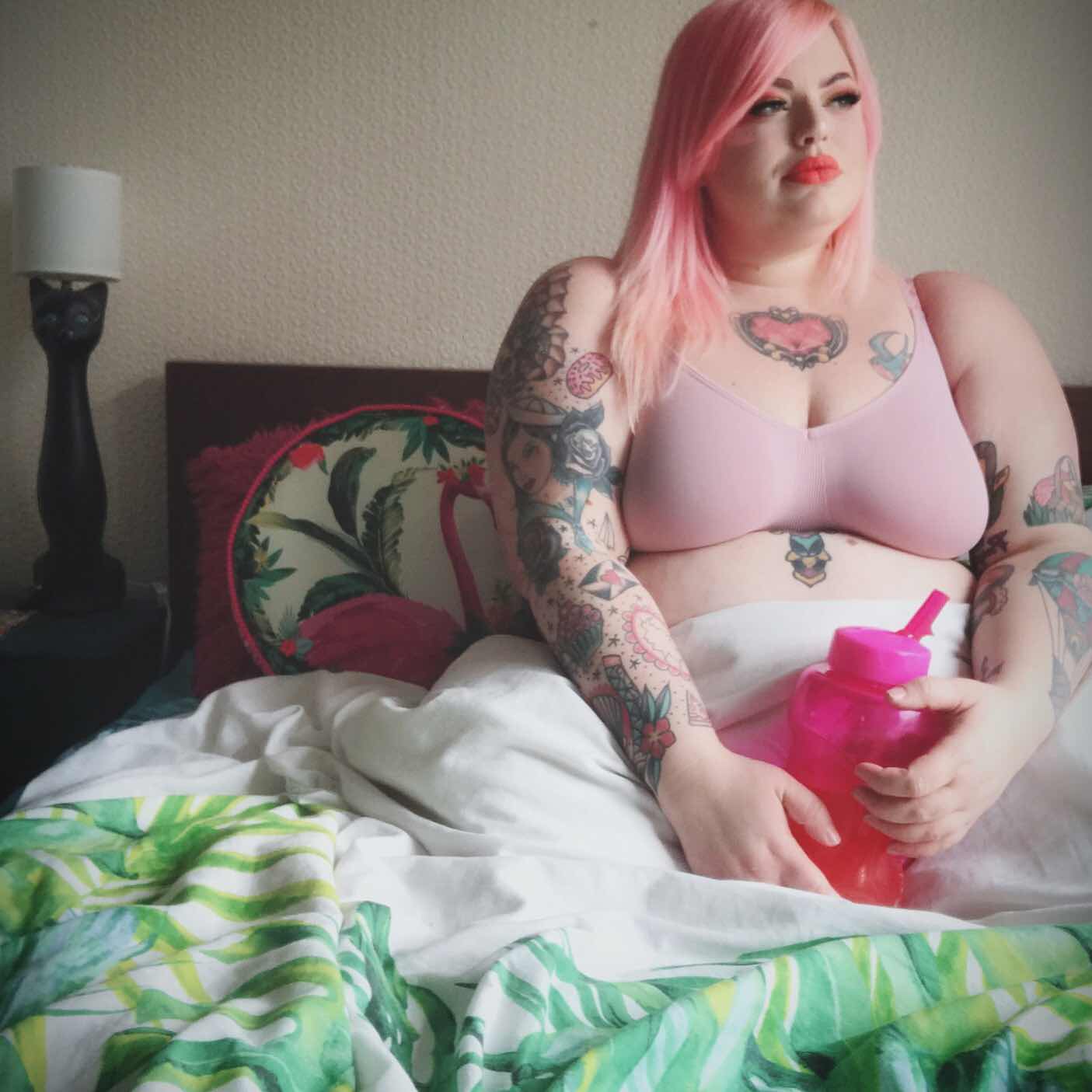 The Sugar Candy bra is nothing short of an engineered masterpiece. When I was initially offered an unwired, unpadded bra, my first thought was ‘my boobs are saggy enough!’ After 3 kids and 8 months of breastfeeding, my bald heads need all the boosting and padding to make them look half decent. But honestly, once this bra was on, I was pleasantly surprised.
The bra itself is made from a double layer of ultra soft micro yarn, which gives it the level of comfort but with each layer, is constructed of different patterns and density to add to the bras stability. The inside of the bra has a unique structure of material which mimics the shape of an underwire, almost creating a hammock to lift away the breast from the body. I absolutely love this feature! Side panels also stop the tissue from migrating round, avoiding that dreaded mono boob shelf. The back has an impressive 5 hook and eye fastenings, on a 6 row back but as someone who closes their bras from behind, I found this pretty tricky to master alone.

Another thing that really impressed me was that this bra is designed for large busts only. Take a look at their handy size guide; 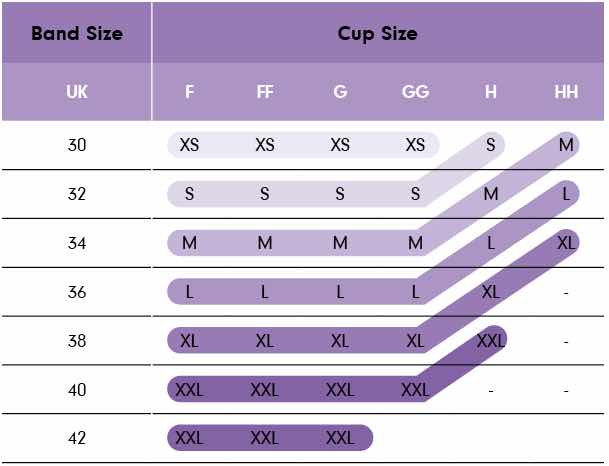 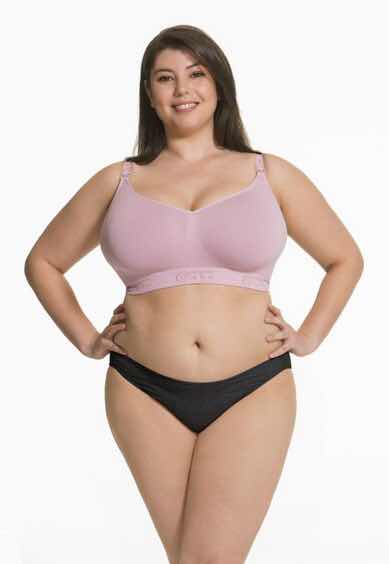 It’s so refreshing to see a core range only focusing on larger sizes.

Now, the Sugar Candy bra is nothing sexy to look at, it’s pure goal is to give a clean, simple look without the fuss of added extras. But I did like the ribbed underband with its ‘Cake’ slogan on it, giving an almost sports bra feel. And although the straps were soft, they did seem to take an awful lot of the weight during the day but not something I was aware of when in bed. So I would say this this is the ultimate bra for lounging around in when you still need the support. 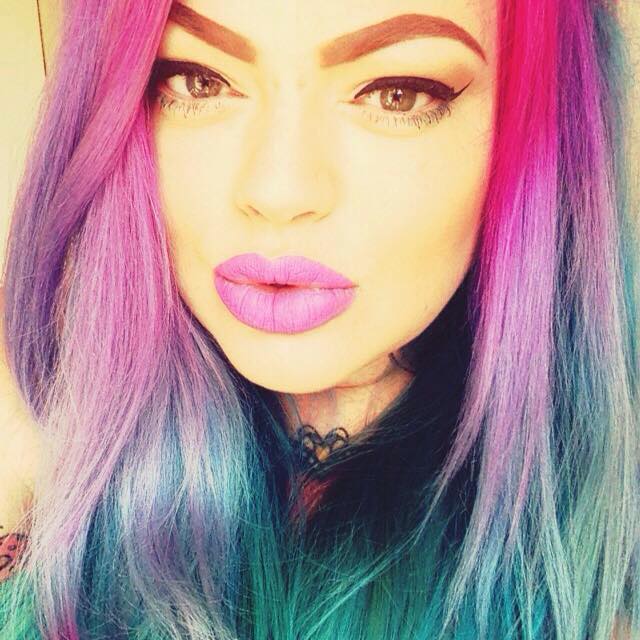 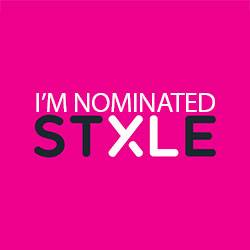 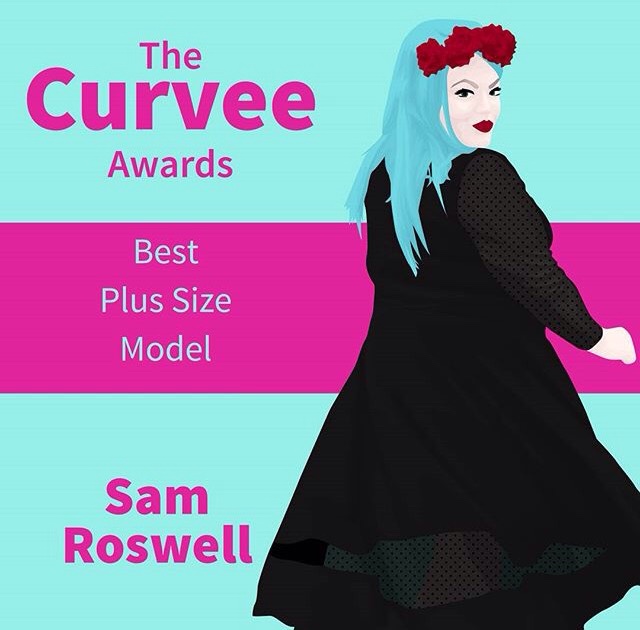